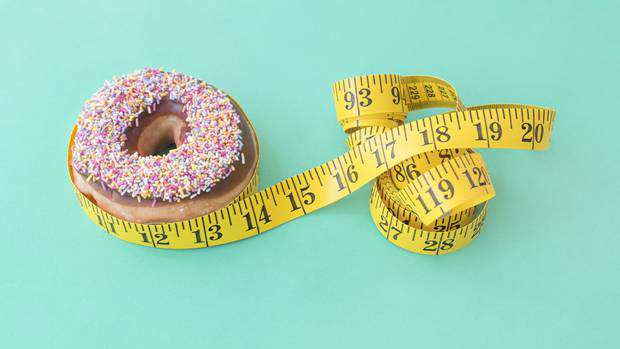 People fitted with gastric bands to help them lose weight are turning to drink and drugs after surgery as they struggle to cope with not being able to eat, according to research.

According to the Daily Mail, one psychologist in the study said "on the surface of things" it looked like one patient had "done amazingly" due to her weight loss: "But actually now she can't eat food properly she's turned to alcohol and is saving all her calories for alcohol." Another healthcare worker warned: "We see people developing alcohol problems, people using drugs, smoking going up."

Psychologist Sandra Jumbe, who conducted the study at Queen Mary University of London, said there was an attitude among some surgeons that the operation "fixed" the patient for good.

But she said it did not change who the patient was inside – or what drove their cravings for food. She explained: "Eating was a major part of these patients' lives. It gave them joy and it was also often their coping mechanism if they were feeling low."

Some struggled to cope without the release of eating, she said, and so turned to other vices, "and booze is quite an easy thing, as you can consume it quite easily".

Numerous studies have found gastric band surgery is cost-effective, as it reduces the amount spent on complications of obesity such as type 2 diabetes. A study in the British Journal of Surgery found that weight-loss surgery saves the NHS almost £2,000 (NZD $3912) over the lifetime of the patient.

The Queen Mary report comes after The Mail on Sunday revealed that more than 10,000 hospital admissions a year in the UK now result from people being overweight.