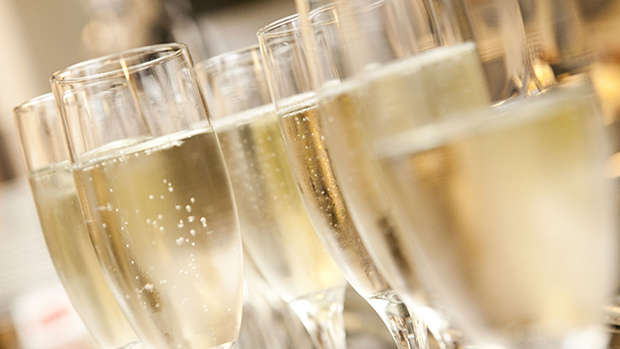 Australian researchers have found that not only can breastfeeding mothers indulge in an occasional alcoholic beverage without harming their baby, they might actually be helping their newborns.

Yes, you read that right!

The study, conducted by Deakin University in Melbourne and the National Drug & Alcohol Research Centre, found that babies who were breastfed by mothers who drank in moderation had 'more favourable results for personal-social development'.

They added that low levels of alcohol consumption also had no impact on breastfeeding duration, infant feeding and sleeping behaviour.

Researchers examined babies at 12 months against children whose mothers had abstained completely from drinking.

Delyse Hutchinson, the lead researcher on the project said: "The only significant association showed that infants whose mothers drank at eight weeks postpartum had more favourable results for personal-social development at 12 months compared with those whose mothers abstained.”

"Whilst this study certainly does not in any way condone excessive alcohol consumption in new mums, it does suggest that those that have the occasional drink whilst using strategies to prevent alcohol reaching the infant, can do so without fear of causing harm."

More than 60 per cent of breastfeeding mothers reported they had drunk alcohol at eight weeks postpartum.

That number rose to nearly 70 per cent by 12 months postpartum.

Most mothers drank at low levels - less than 14 standard drinks per week and less than three per occasion.