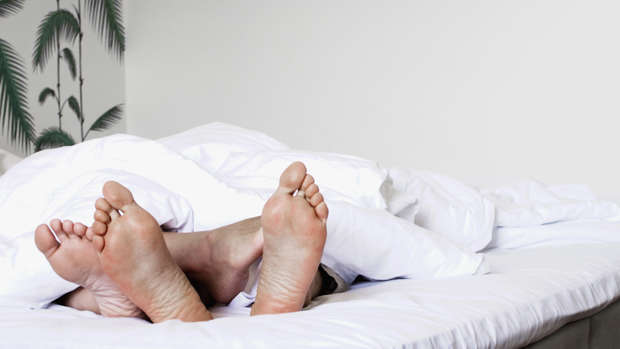 A survey of 5,000 heterosexual adults revealed issues in the bedroom that people find most frustrating in a partner.

Australian company Forktip surveyed 5,000 people about their sex lives and it revealed some interesting results.

Believers in romance probably aren't going to like these responses.

Women's least favourite things about their male partner, according to the survey:

Men's least favourite things about their female partner, according to the survey:

Not a good time

The top three situations that people would rather didn't come before sex include:

Sounds legit. Imagine all three at once.

The survey also asked participants a number of questions about their attitudes to sex and relationships.

Sex is just a number

79.2 percent of women surveyed admitted to lying to their current partner about the number of exes they had. For men, it was 50 percent.

The survey of Forktip didn't specify if people were pretending to have more or fewer exes.

Favourite things to do before sex?

The full results of Forktip's survey can be found here.