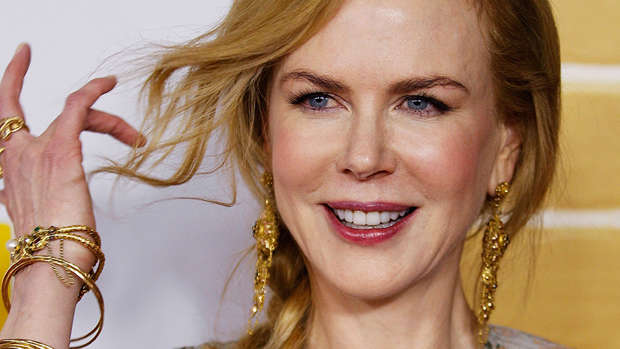 The eight-hour diet is the latest health craze to hit Hollywood and fitness gurus are raving about its benefits.

The programme is based on only eating within a window of eight hours per day, and fasting for the other 16 to kick the body into fat burning mode.

Nicole Kidman and Hugh Jackman are said to be fans of the diet, eating breakfast at 10am and having their last meal of the day before 6pm.

Australian nutritionist, Lee Holmes, spoke to FEMAIL about the benefits of the eight-hour diet and discusses whether or not it really works.

"The idea of intermittent fasting may seem foreign, impossible and even scary to some but, I've got a secret for you! It's something you do every. Single. Day," Lee said. Over the past few months, fitness gurus and nutrition professionals have been raving about the benefits of the eight hour diet. Photo / Getty Images

"As soon as you drift off to sleep at night until the moment you open your eyes in the morning, you've been doing intermittent fasting. They don't call it break-fast for nothing because essentially you're breaking the fast when you eat your first meal in the morning."

Lee said the easiest way to begin fasting is to increase the time after your last meal in the evening and your breakfast in the morning.

"By practicing fasting, you allow your body and gut time to digest, rest and heal. Fasting lightens the load on the gut, allowing it to work at its optimum. It also improves the cleansing process," Lee said.

"New research is beginning to demonstrate that intermittent fasting can increase the speed of cell recycling and regeneration, which reduces inflammation in the body. This means we can get sick less, experience less pain and become less susceptible to diseases."

"But don't be fooled! Just because you're fasting, it doesn't mean you'll go hungry! If you eat satiating, delicious whole foods, you won't be hungry throughout the day - think good fats and protein sources instead of low-calorie junk food," Lee said.

Acknowledging that the diet may not be for everyone, as it can be tough to stick too, she also added that those who have suffered from an eating disorder in the past should not try it.