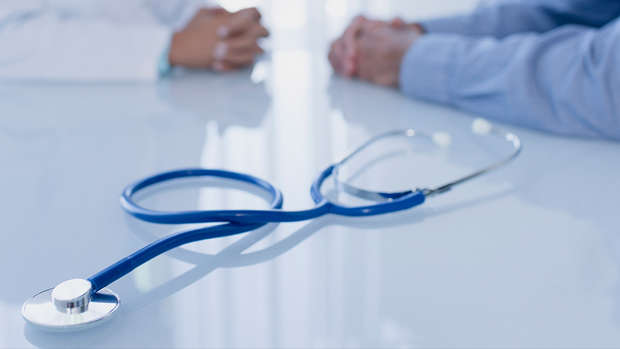 Having diagonal creases across your ear lobes may mean you are at increased risk of suffering a stroke, according to new research.

Scientists who examined 241 people who had experienced a stroke found more than three-quarters of them had the mark, known as Frank's sign, on their ears.

It's thought that clogging of the arteries, which increases the risk of a stroke, also leads to poor blood supply to the ear lobes. This would cause a loss of elasticity and, in turn, the visible creasing.

The Israeli researchers who uncovered the findings said doctors should consider adding the ear lobe crease to the list of "classic risk factors for the development of stroke".

But other observers think the feature could be little more than a sign of advancing years. 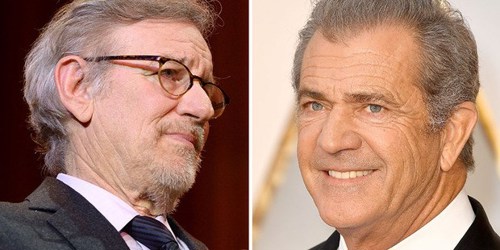 A number of famous people are known to have creased ear lobes, including film director Steven Spielberg, 70, and actor Mel Gibson, 61.

In the study, published in the American Journal of Medicine (AJM), the researchers said they found 78 of 88 patients who had suffered a full-blown stroke (88 per cent) had creased ear lobes.