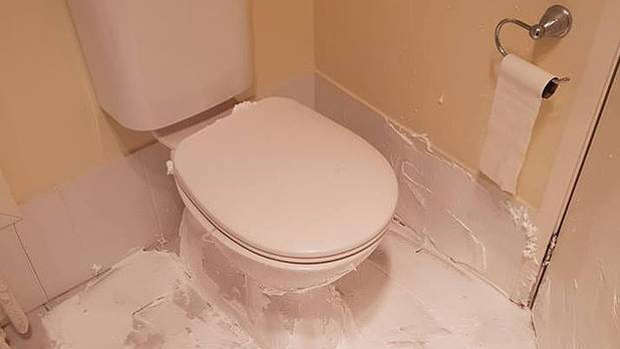 A group of Australian mothers have discovered a surprisingly simple toilet hack that is said to get rid of bathrooms smelling like urine for good.

Although messy, the tactic involves lathering the floors of their bathrooms with shaving cream and letting it sit until the lingering urine smell finally disappears.

On the Facebook group Mums Who Clean, hundreds of mothers shared photos of tiled floors and walls completely covered in shaving cream and claimed no product had worked better, the Daily Mail reported. 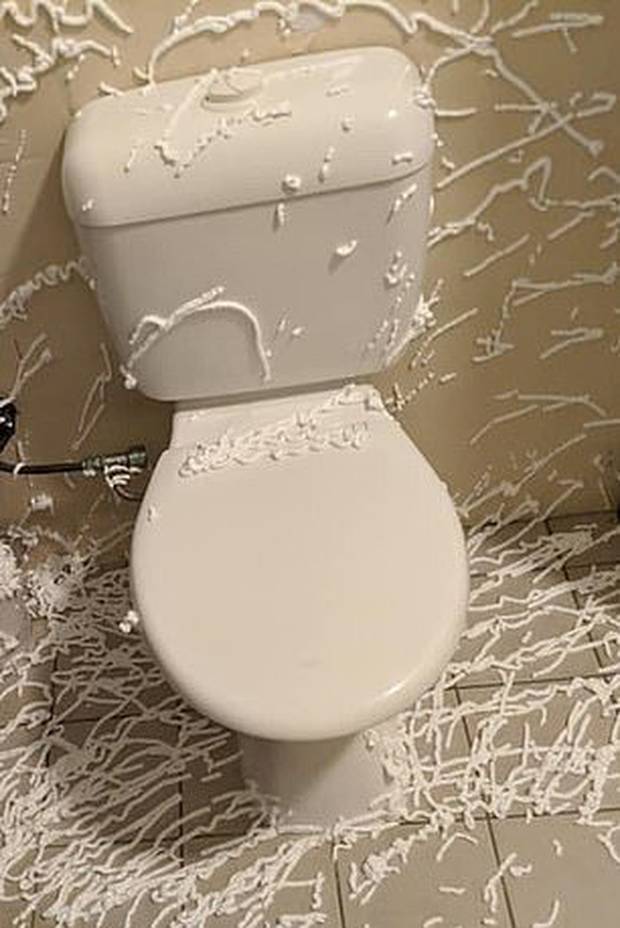 Though unproven, many believe the chemical combination of the shaving cream works to destroy the "uric acid crystals" in urine rather than simply masking the smell of them.

"I'd just like to say a huge thank you to the beautiful mum who said to use shaving cream in the toilet to get rid of urine smell. I sprayed it everywhere and rubbed it in went back a few hours later to wipe down and the smell has gone," one mum posted on the site.

"It worked for me and yes I only paid a couple bucks for the stuff best tip ever! Thank you once again."

Another woman explained why she had to cover so much of the bathroom space in the cream. 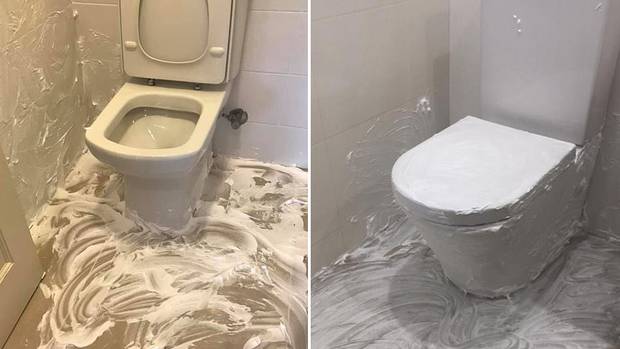 "Anyone who has a house full of young boys will understand why it's spread far and wide and to all of the grout and corners," she said.

"I'm leaving it on overnight. I hope it does well!"

One social media user explained that you should leave the shaving cream on for a few hours before scrubbing it off. 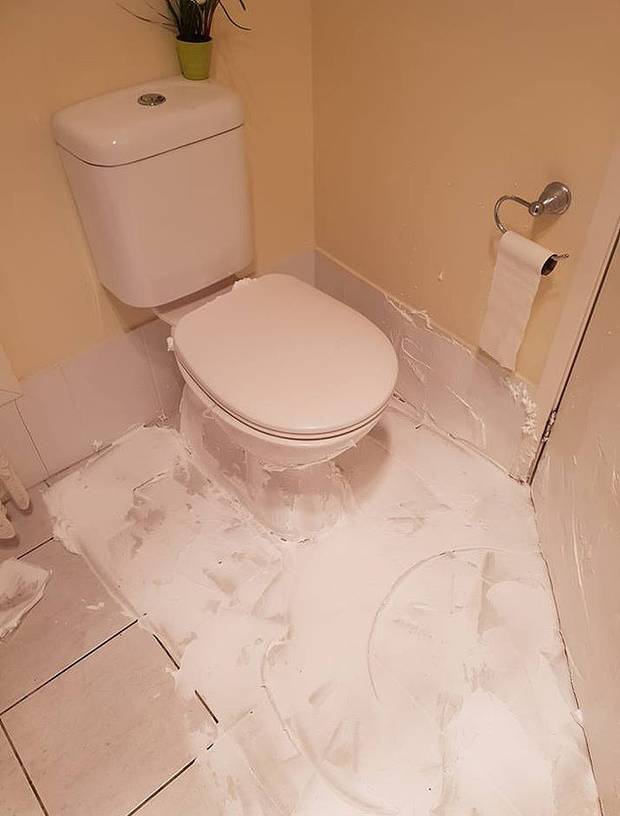 "Shaving cream! Cheap can, empty it all over the floor and lower wall tiles, rub it in, leave for a few hours, wash it off. Smell is gone," one said.

Another said: "I did the shaving cream trick with a male adult and three-year-old boy in the house of worked great and left a really nice smell."

One simply said: "Everyone swears by this."