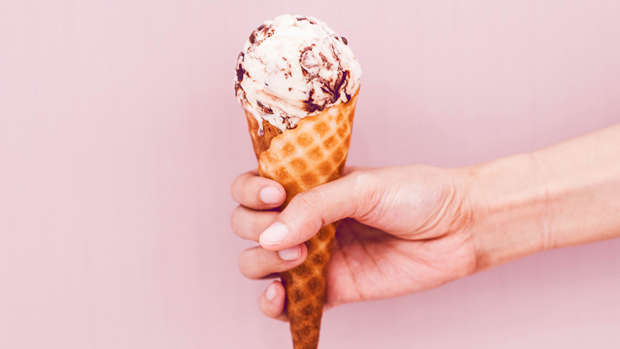 The two best ice cream flavours in the entire country have been crowned - and it's the fifth year in a row for one of them.

And beloved Kiwi classic Tip Tip Boysenberry Ripple took out the prize in the best flavour from a large manufacturer category. It's the fifth time the swirling berry number has taken out the top spot. The competition wasn't without weird and wonderful flavours too: the wackiest ice cream entries included beetroot and ginger, turkey with white chocolate gravy and stuffing, and even a massaman curry.

Judges said that the spicy, sweet Massaman Curry gelato delivered a unique hint to the complex flavours of the popular Thai dish and is a "great example of innovation".

If those flavours are a bit wild for you and you're after something simple, fear not - the competition also found the best vanillas in the country: Talley Group's Oravida Vanilla, and Motueka Creamery's Mt Arthur Snowfall Vanilla.

Got kids at home and want to know what flavour they'd love? You're in luck.

The competition even recruited a bunch of 8- to 12-year-old guest judges from local YMCA holiday programmes to pick their favourite. The prize went to Puhoi Valley Cafe's Puhoi Choc Bomb.

Fancy trying an award-winning scoop for yourself? From January onwards, keep an eye out for NZ Ice Cream Awards medal stickers on packs in supermarkets and other retail outlets.