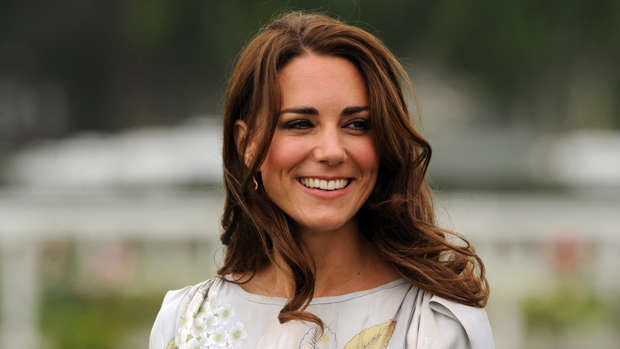 The Duchess of Cambridge is famed for her bouncy, voluminous curls - and now her former hairstylist has revealed the secret behind re-creating her glossy locks.

James Pryce, who is based at the Larry King salon in South Kensington, says the Redken Curvaceous Full Swirl Cream Serum, which costs just £11.90 (NZD$25), is a must-have when it comes to achieving perfect waves, the  Daily Mail reports.

He advises using the product to prep your hair, before drying it by tipping your hair upside down and using a diffuser attachment on a high heat and low-speed setting. 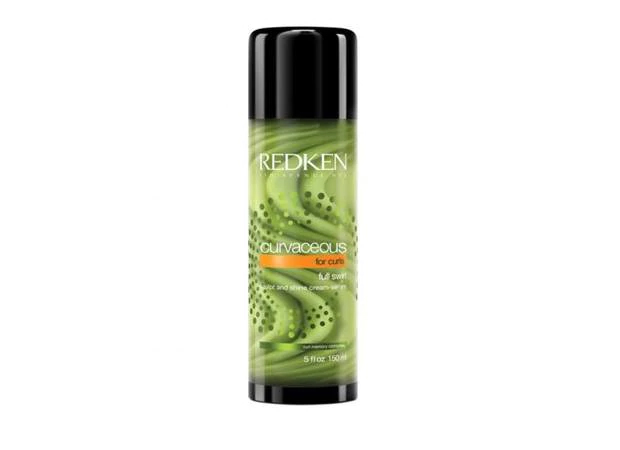 The hairdresser recommends the £300 Dyson Supersonic (NZD$499) for the perfect curls, but adds that cheaper hairdryers with a diffuser attachment will also have a similar effect.

James, who was behind Kate's hair when she walked down the aisle in 2011, told Cosmopolitan that Dyson's magnetic diffuser attachment is the 'best' on the market.

He added: "However, if you're on a budget you can buy a universal one from any good beauty supplier or chemist for around £10."

His top tip comes after Kate's royal tour hairdresser Amanda Cook Tucker gave a glimpse into the Duchess's hair regime after taking a snap of her styling tools and products ahead of her visit to Norway and Sweden.

The expansive haul of hair products included no less than 13 brushes, six combs and two hairdryers.

Celebrity hairdresser Jason Collier told FEMAIL: "I'm not surprised Kate's hairdresser has such a substantial kit for the Royal Tour – we've come to expect Kate to look impeccably groomed and glamorous, and she is so famous for that beautiful blow-dry that it always needs to look perfect.

He added: "Round barrel brushes are essential for creating Kate's infamous bouncy blow-dry.

"The first brush looks to be a metal bristle brush, which is great for heat-styling wet hair, aka the first step in the blow-dry process.

"The metal base will heat up, taking out a lot of the bulk and making it easy to tame thick hair like Kate's, for a smooth finish."

Amanda often styles the duchess's hair at Kensington Palace and has been cutting William and Harry's hair since they were children.

She has been Kate's hairdresser since the couple visited the Far East on a Diamond Jubilee Visit in September last year.