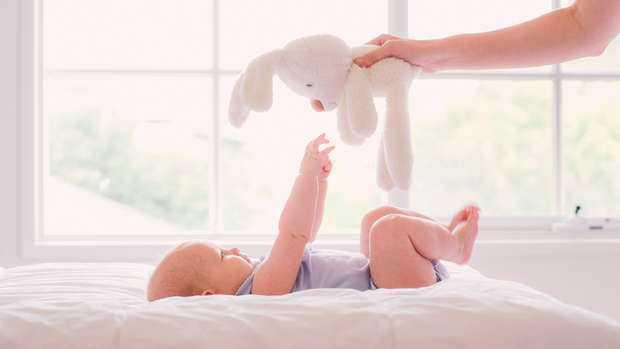 For some it's such a tough decision, naming their child, the title to which they're going to have for the rest of their lives, grow up with, there is so much pressure and the last thing you want to do is break some laws in another country for your child!

Some of these names are a lot closer to home, for example here in New Zealand you're not allowed to have a title as a name so Sir, King, Prince, Duke, Dame, Princess, Queen and so on the no-go zone. So too is Tallulah Did The Hula From Hawaii and before you tell us that's crazy just remember that a couple named their daughter this and so it remained until she was 8!

In Sweden the name Superman is banned, in Portugal, you can't name your child Mona Lisa and if you're from Iceland, the common name Harriet is banned because there is no Icelandic equivalent!

Hopefully, this helps to eliminate any names from your list!