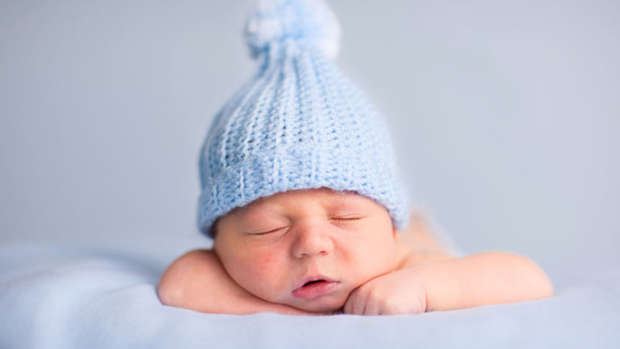 Move over Oliver, there's a new top name in town!

Nameberry has just revealed the most popular baby boy names of 2017 - and the list is being referred to as a "stunning upset".

Yep, there's a new name taking out the number one spot and controversially it's not very traditional.

So what is the new number one name?

The experts at Nameberry believe the moniker has become popular again thanks to Harper Lee's classic novel 'To Kill a Mockingbird'.