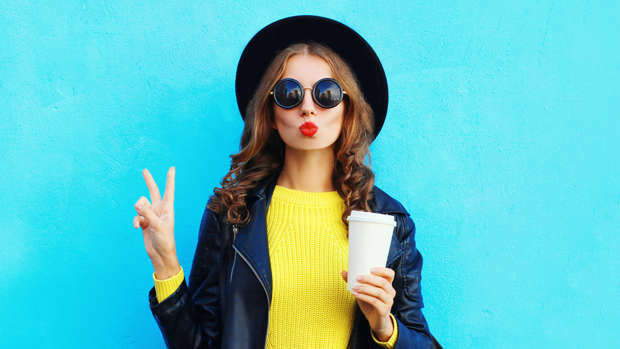 Scientists have revealed that wearing the colour red will make you more attractive to the opposite sex.

Studies reveal that red is the most attractive colour for both men and women but, curiously, the two genders are attracted to the same colour for different reasons.

Women are attracted to men wearing red because, according to one study, it sends signals of status and dominance.

"And it's this high-status judgment that leads to the attraction."

Men, on the other hand, are attracted to women who wear red for more primal biological reasons, a separate study found.

"Our research demonstrates a parallel in the way that human and nonhuman male primates respond to red," the study's authors wrote.

"In doing so, our findings confirm what many women have long suspected and claimed – that men act like animals in the sexual realm.

"As much as men might like to think that they respond to women in a thoughtful, sophisticated manner, it appears that at least to some degree, their preferences and predilections are, in a word, primitive."