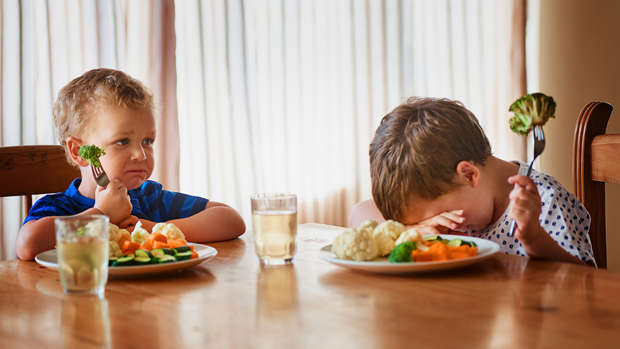 Because eating is so hard and the world needs more plastic, a new device has been released that promises to transform mealtimes for fussy eaters everywhere.

The tool solves a dilemma that has vexed parents for generations - how do you stop different foods touching on the plate?

For those who can't bear to see their peas touch their chicken nuggets, the Food Cubby promises to lift their anxiety by building a colourful plastic wall between them, solving a problem that some may have been blissfully unaware of. 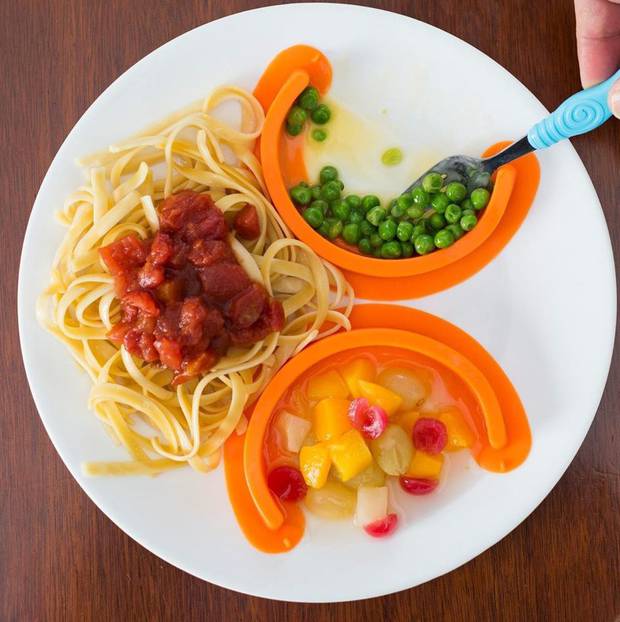 The BPA-free plastic divider sticks on the clean plate, allowing food to be placed in splendid isolation.

It also claims to have the added benefit of giving messy eaters a surface to scoop their food against, preventing kids' meals from flying across the dinner table. Because there isn't already a perfectly serviceable piece of cutlery that performs this function.

A distressing number of adult human beings have expressed an interest in the product on the creator's Facebook page, including many who want it for their fully-grown selves. 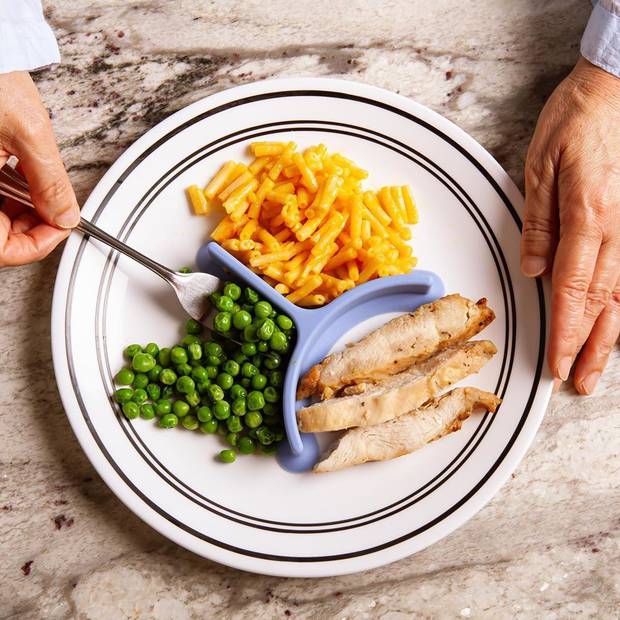 Others wrote that the product was "every 5-year-old's dream", which is really the only acceptable market for it.

Many said that the food will all eventually meet inside the body and others travelled further down the digestive system to note the food's eventual destination - an apt observation given the quality of this "life hack".

"I really need this," said one wise man. "Like I need a lobotomy."