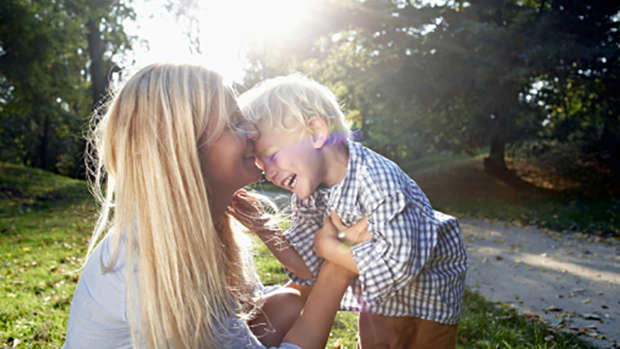 There's no doubting kids can be a nightmare.

But it turns out the combination of genders and number of children can actually affect the happiness of the parents!

According to survey conducted by Bounty, a British parenting website, two girls is the combination that generally keep their parents the happiest.

The study accounted for behaviour of the children as well, such as if their children "help around the house",  the "ease of care" and if their kids "generally like each other."

The following results are in descending order of happiness of the parents according to the survey are:

7. Two girls and one boy

8. Two boys and one girl

9. Three boys and one girl

10. Three girls and one boy

The study did not include only children.