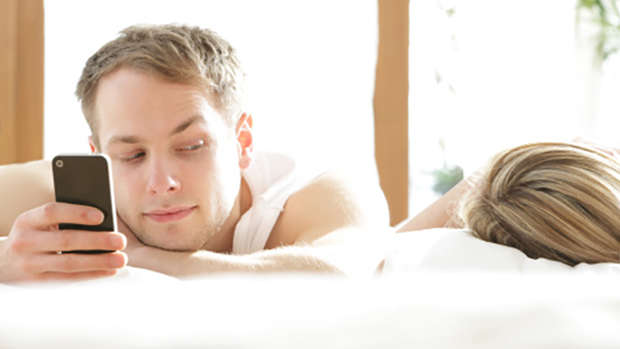 Sadly, cheating is a common problem in many relationships.

When one partner discovers that the other is cheating, there are heart-wrenching emotional effects.

So why do people feel the need to cheat?

According to a new study conducted by the University of Texas the main reason young people cheat has nothing to do with sex.

The study, which was published in the Journal of Sex Research, analysed 104 men and women with an average age of 22, who had cheated on their partners in the last six months.

The researchers found that 76 per cent of cheaters did so because their emotional needs weren’t being met by their partners.

They felt their partner didn't care about them, which resulted in poor communication and frequent arguments.

Because they felt neglected, they decided to look for a better experience with someone else.

The other 24 per cent said it was their independence that was their main reason for cheating.

“Emerging adulthood is a unique developmental stage in which young people have a lot of figuring out to do, and it’s important to consider the developmental context in which infidelity occurs.”