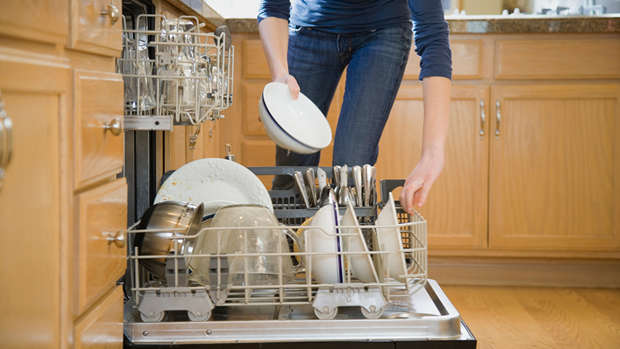 When you first learn how to use a dishwasher, most people are given the advice: make sure you rinse the plates first.

But this guidance may not actually hold up to much scrutiny, it's been revealed.

It turns out that you don't need to wash off all the excess grime before placing dirty dishes in the appliance - and it could even be preventing your plates from cleaning properly, the Daily Mail reports.

Detergent attaches itself to grimy food particles, so if the plates are spotless when they enter the appliance, the soap won't have anything to attach to, the online magazine writes.

READ MORE:
• Cleaning hacks that will save you time and money
• The foods you should never put in the freezer

It also claims that newer, high-tech models of dishwasher have sensors which monitor how long it takes to clean dishes to calculate how long a cycle should last.

If plates are already rinsed of all food particles, then the cycle won't take long - and could mean you're stuck with a very short default cycle that won't clean your plates properly in the future.

Water waste is another concern, the magazine adds.

Research has shown that households with a dishwasher use roughly 50 per cent less water than those who wash up by hand.

But if you're washing up by hand as well as using a dishwasher, you're going to be using twice as much water as you really need.