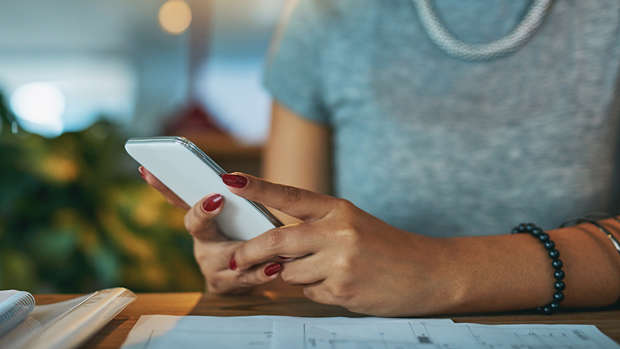 It's never a good sign when someone starts off a conversation with the line: "No offence but ... "

And it is especially true for this man who went out of his way to tell his female colleague, Azita Rahman, exactly why he felt like she didn't deserve her promotion.

Azita shared her co-worker's sexist text messages online and they have since gone viral. "No offence but you really don't deserve that promotion," he wrote.

"I work my a*s off and I bring her coffee every day ... you're too emotional in your decision making. I'm not sexist but this position really is better suited for a man. Men are better with numbers, we make better accountants. You'd be a lot more successful as a secretary. Don't get offended I'm just being honest."

However, that's not where the story ends.

Fortunately, Azita had a flawless reply for her jealous work mate: "See the difference between you and me in the workplace is that while you're spending all your time sitting on your white a*s, texting me sh*t like this, acting like you're entitled to everything in the world and waiving off hard work just because you're a man - I'm **surprise** actually working hard and getting 'your' promotions," Azita replied.

"You can say whatever you want but at the end of the day, our male boss used your so-called superior decision-making skills to promote ... me. Not you. I'm sorry your genitalia and skin colour didn't workout in your favour this time. Maybe next promotion! Until then, your analysis report is due tomorrow. See you then."

Good on you for standing up for yourself, Azita! You're our hero