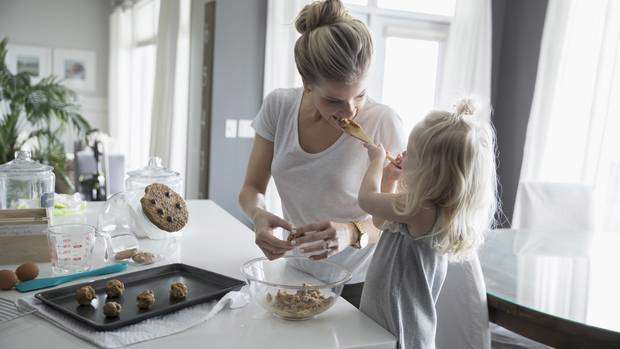 In a desperate bid to get a beach-ready body, many of us cut out our favourite indulgences, be it alcohol, meat or delicious sweet treats.

And yet, after a few weeks of "dieting", we're miserable - and sometimes no slimmer than before.

According to nutritionists, that's hardly surprising: depriving yourself of joy is never going to lead to your best physical and mental health, and in many cases, some of our ideas about "good" and "bad" food are based on flawed science, reports Daily Mail.

Speaking to Daily Mail Online, two nutritionists insist we can still eat our favourite foods and maintain a healthy diet.

Here, we break down which 'bad' foods can enhance our diets, and provide many health and nutritional benefits.

Consuming whiskey comes with some risks, including liver diseases and cancer.

However, studies have shown drinking whiskey can come with many health benefits when consumed in moderation. 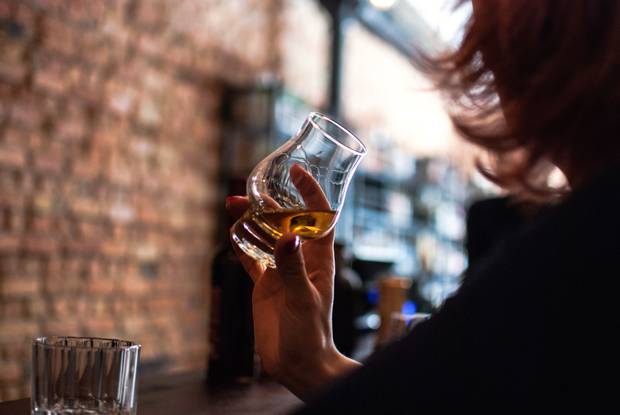 "You should tune in to what you're satisfied with," she said.

"When it comes to a favourite [drink, like whiskey], allowing yourself to enjoy it on occasion helps you avoid feeling deprived, which is key to sticking with an overall healthy eating approach."

Whiskey contains high levels of ellagic acid, an antioxidant that helps destroy cells that can cause illnesses such as cancer and heart disease.

Higher HDL levels have been associated with a lower risk of developing heart disease.

According to US Dietary Guidelines, moderate alcohol consumption is defined as one drink per day for women and to drinks a day for men.

2. EATING DARK CHOCOLATE ONCE A DAY

Many people think of chocolate as a "guilty pleasure" or a "craving."

However, the treat is full of a variety of powerful antioxidants, including cancer-fighting ones like flavanols.

"I eat a square of chocolate every day," Cording said. "It's delicious and enjoyable and it's no big deal." 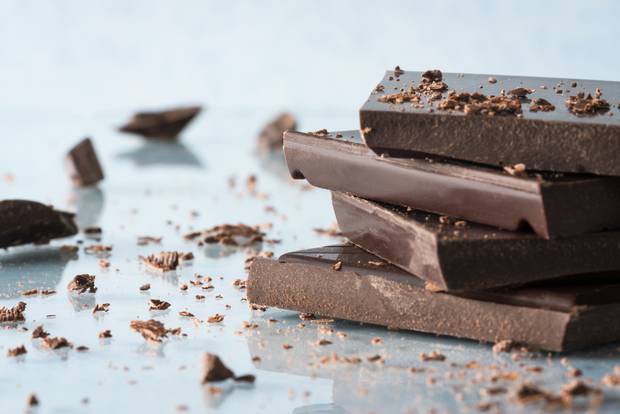 Many people still feel guilty about eating chocolate because they are "conditioned to think anything delicious is bad for you," Cording said.

"We categorize it with candy," she added. Possibly due to its sugar content.

Although we know chocolate can cause weight gain and clog arteries, studies have shown it also comes with many health benefits when consumed in moderation.

Research published in a 2015 issue of The BMJ found people who ate a small chocolate bar a day had an 11 percent lower risk of developing cardiovascular disease, and a 23 reduced risk of stroke.

Although donuts aren't the poster child for healthy food, it won't be the end of the world if people eat it every once in a while.

People who completely deprive themselves of donuts or other foods they love are less likely to sustain their healthy eating goals. 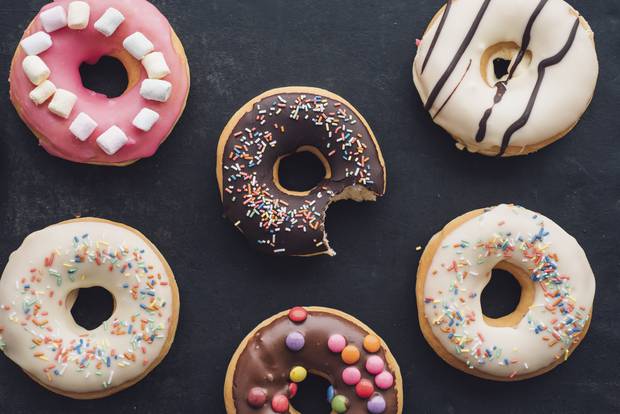 "This is because over time these restrictions can lead to cravings, binges and overeating completely sabotaging your attempts to improve nutrition and weight," wrote Beth Cecil, a dietitian at Owensboro Health.

Cording said people shouldn't have to cut out things they love if they want to eat healthy.

"The pleasure aspect is important for long-term wellness," Jessica Cording, registered dietitian and health coach, told Daily Mail Online. "If you're miserable on a healthy diet it's hard to sustain."

It's important to enjoy food and feel well.

4. BEER CAN REDUCE THE RISK OF DIABETES

Beer is a drink many people avoid when they're trying to lose weight because they don't want to get a "beer belly".

However, there are many health benefits to drinking beer when consumed in moderation. 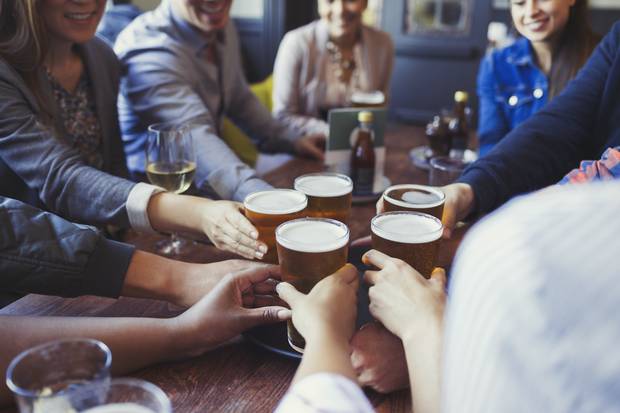 It is also a good source of B vitamins like niacin, riboflavin, vitamins B6 and B12, and folate, which could help guard against birth defects.

According to the Harvard School of Public Health, drinking beer in moderation can also cut the risk of heart disease by 30 to 35 percent.

5. SWEET POTATOES ARE A GOOD SOURCE OF FIBER

"I love sweet potatoes," Cording said. "I eat them several times a week."

This food is a good source of potassium and fiber.

Sweet potatoes are also rich in vitamin A and C, which are antioxidants that help boost the immune system. 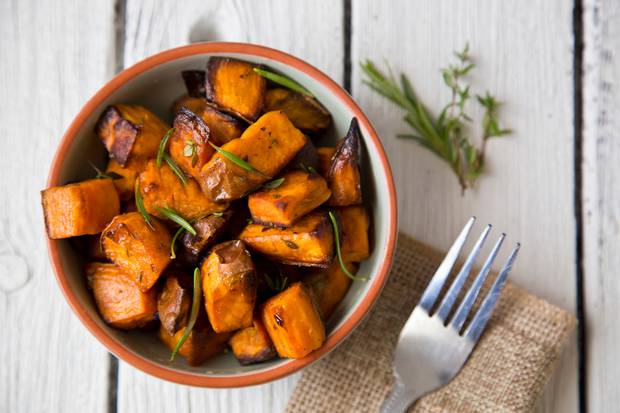 However, Cording said it's best to roast or bake them.

"[Eating them roasted or baked' is better than deep-frying them and adding stuff you don't need," she said.

Researcher has found these vegetables can also help prevent cancer.

A 2016 study published in the Nutrition and Cancer Journal suggests antioxidants in the skin of a potato peel reduced the risk of developing different type of cancers, including breast, colon and ovarian cancers.

6. STEAK CONTAIN A VARIETY OF NUTRIENTS

Cording said she eats grass-fed, sustainable steak at least once or twice a month.

Steak is red meat, which has been linked to weight gain, and an increased risk of colon cancer, Alzheimer's disease and cardiovascular disease.

However, it has some nutritional benefits. In fact, a 2015 study published in the Journal of Nutrition found eating 75 grams of steak a day is as good for the heart as giving up smoking.

Cording said it's all about finding balance and that certain foods can be incorporated into a healthy diet.