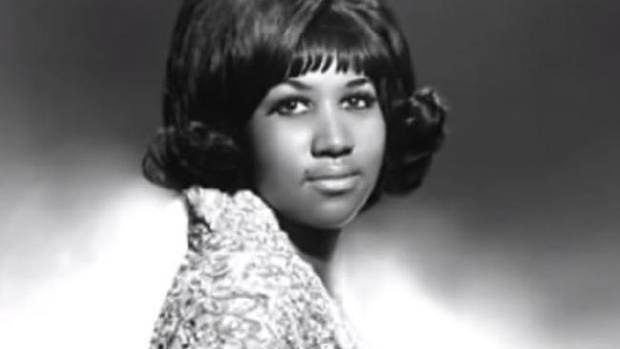 Aretha Franklin - the Queen of Soul - has passed away after becoming gravely ill with advanced pancreatic cancer.

A statement released by Franklin's longtime publicist Gwendolyn Quinn says she died on Thursday morning, US time, surrounded by friends and family at her home in Detroit.

"In one of the darkest moments of our lives, we are not able to find the appropriate words to express the pain in our heart. We have lost the matriarch and rock of our family. The love she had for her children, grandchildren, nieces, nephews, and cousins knew no bounds," the family says in the statement.

Funeral arrangements will be made in the coming days.

Social media has been flooded by an outpouring of love for Franklin:

Let’s all take a moment to give thanks for the beautiful life of Aretha Franklin, the Queen of our souls, who inspired us all for many many years. She will be missed but the memory of her greatness as a musician and a fine human being will live with us forever. Love Paul pic.twitter.com/jW4Gpwfdts

Goodbye Ms. Aretha. You were my idol. The greatest singer of all time. Every note you sang was pure and authentic and pierced our hearts with joy and pain and life.

The loss of @ArethaFranklin is a blow for everybody who loves real music: Music from the heart, the soul and the Church. Her voice was unique, her piano playing underrated – she was one of my favourite pianists. pic.twitter.com/ug5oZYywAz

Aretha Franklin is the reason why I sing from that part deep inside of me that few could ever reach. She was my favorite and will always be. What a gift she has left all of us with her musical footprints. There will never be another like her. She was truly special. #QueenOfSoul

Aretha was such a timeless inspiration to me and so many others, the ultimate queen, thank you for the gift of your voice, music and unshakeable soul 🙏🏼 pic.twitter.com/me3FXBY4WZ

This morning my longest friend in this world went home to be with our Father. I will miss her so much but I know she’s at peace. #QueenOfSoul pic.twitter.com/UatS3U3YXe

Born in Memphis, Tennessee in 1942 Aretha’s music career exploded by the time she reached her 20s.

She is responsible for hit songs Natural Woman, I Say a Little Prayer and most famously, Respect.

Over her life, Aretha gathered numerous accolades, including a Grammy Lifetime Achievement Award in 1994 and a place in the Grammy Hall of Fame.

Music executive and record producer Clive Davis - who help Aretha revive her career in the 80s - described the late star as “truly one of a kind”.

“She was more than the Queen of Soul. She was a national treasure to be cherished by every generation throughout the world.”