The Southern Lights snapped from Blackhead in Dunedin this evening. Photo/@beach_thurlow_photo on Instagram

The Southern Lights put on an incredible show for South Island sky gazers on Sunday night.

Clear skies meant the green glow of the Aurora Australis was visible from as far north as Christchurch. 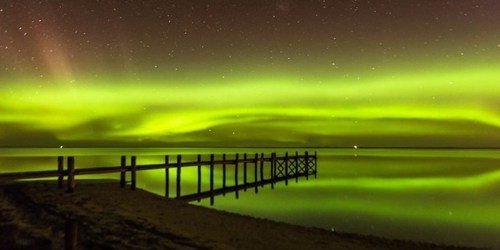 The evening was a spectacular night for shots of the lights, with social media users reporting they could see the dancing lights with the naked eye. 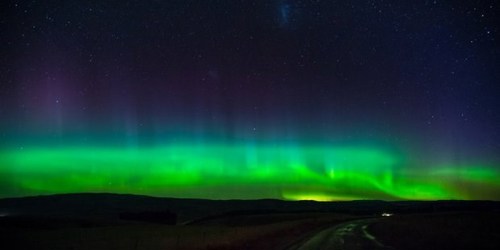 The Aurora Australis is lighting up the skies in Otago. Photo/Paul Le Comte

The Aurora and its northern equivalent, the Aurora Borealis, are the result of particles in solar winds colliding with gases in the Earth's atmosphere.

The particles converge and become most visible close to the Earth's poles. 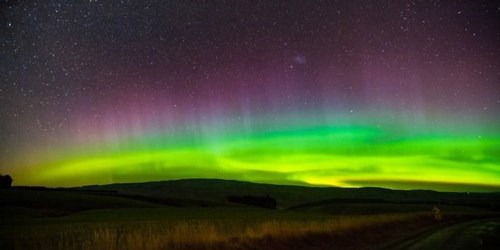