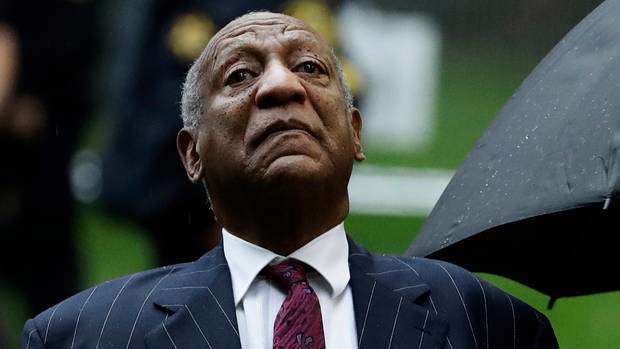 Comedian and actor Bill Cosby will spend at least three years in state prison for drugging and sexually assaulting Andrea Constand at his home in Philadelphia more than a decade ago.

The 81 year old faced a maximum of ten years behind bars after receiving the toughest sentence possible from a Pennsylvania Court.

Cosby was earlier classified as a "sexually violent predator" - meaning he must take part in monthly counselling for the rest of his life and report quarterly to authorities.

His name will also appear on a sex offender registry that's sent to neighbours, schools and victims.

Cosby's defence team - which had been pushing for a sentence of home detention - have filed an appeal.