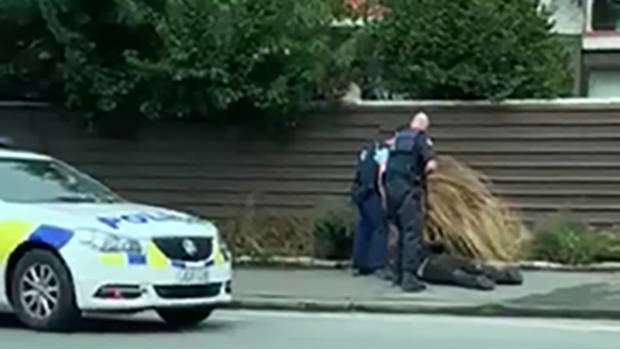 "As of last night we were able to take all of the victims out of those scenes and in doing so we have located another victim," Bush said.

The number of people injured is also 50, 36 of those remain in Christchurch Hospital. Two people remain critical and one child is at Starship Hospital.