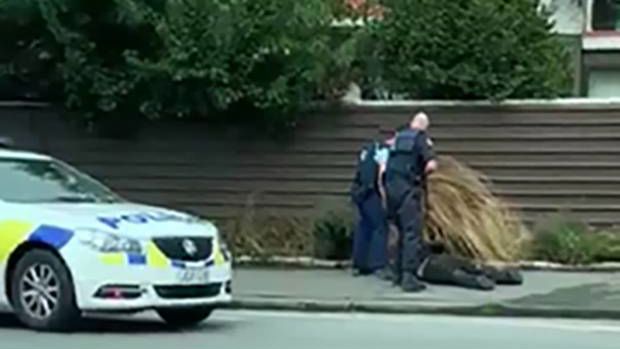 New Zealand is in mourning after the deadly massacre at two Christchurch mosques.