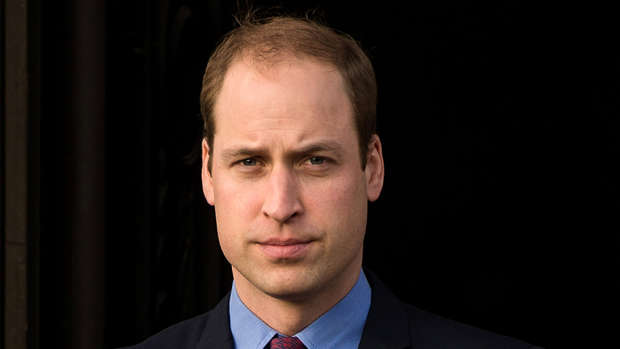 Prince William would represent the Queen in honour the victims of the Christchurch mosques terror attack.

"I am mindful that the trauma in Christchurch will last long after the National Remembrance Service this week," Jacinda Ardern said.

The Duke of Cambridge will visit New Zealand on behalf of The Queen to honour the victims of the Christchurch mosques terrorist attack.

The visit in late April will be made at the request of the Prime Minister of New Zealand. pic.twitter.com/rFPlDo8dmJ

"I'm sure all New Zealanders but especially the Muslim community of Christchurch will appreciate seeing the compassion and support, that has been so tangibly demonstrated since the attack, continue into the future.

"Prince William has a strong connection with the people of Canterbury since his visits here following the Christchurch earthquakes.

Prince William had a strong connection with the people of Canterbury since his visits there following the Christchurch earthquakes, she said. "I'm really pleased that he can make a short visit to support those affected by the attack and pay tribute to the extraordinary compassion and solidarity that New Zealanders have displayed in recent weeks."

Further details of the dates and programme would be announced later.