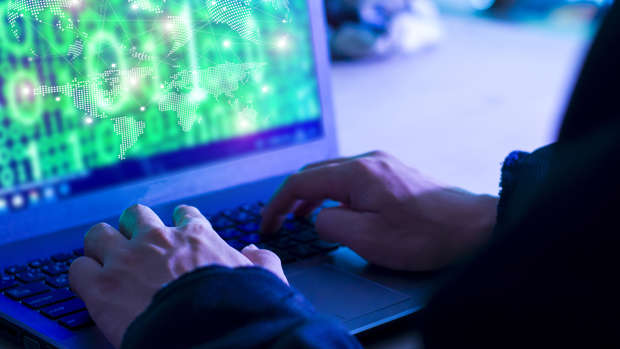 CERT NZ recommends that anyone wishing to donate only does so via official platforms and banks rather than using links in emails or on social media.

Official fundraising efforts include a Givealittle page, where 77,000 people have donated $6.1 million and Launchgood, where $2.1m has been crowdfunded.

CERT NZ, which was set up last year as a "triage" point for people or small businesses under cyber attack, says Christchurch related scams should be reported via its website.

Any instances of online footage of the Christchurch massacre should be reported to the DIA via this link.