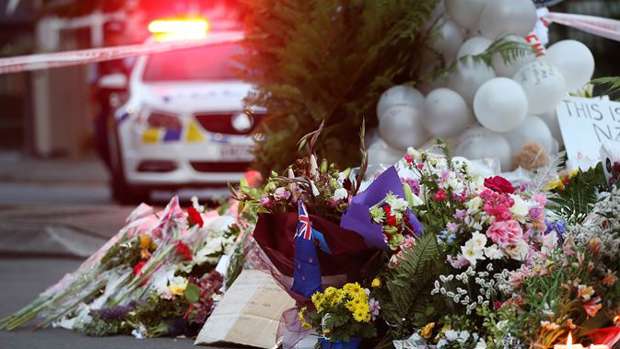 A 5-year-old victim of the Christchurch mosque shootings has been discharged from hospital two months after she was shot.

The child was in Starship Children's Hospital where she has spent weeks in intensive care, the spokesman said.

She was understood to be undergoing rehabilitation.

Reflecting on the two months since the attack, a man hailed for saving lives after chasing off the gunman, says the bloodshed remains a vivid memory.

Abdul Aziz, 48, drew international headlines when it emerged that he pursued the mosque shooter away from Linwood Masjid armed with just an eftpos card reader.

The Afghan refugee also picked up a discarded semi-automatic rifle left by the fleeing gunman, and after trying to fire back but realising it was out of ammunition, hurled it into the getaway vehicle's windscreen.

Since the tragedy, where 51 people were killed in the attacks during Friday prayers at Linwood and at Al Noor Mosque across town, Aziz has been slowly trying to move on.

He's been keeping busy by helping repair and upgrade the wooden Linwood Masjid, up a back section in the city's eastern suburbs.

But even with a new paint job, high-tech security system, and imported carpet, memories of the tragedy are still vivid for Aziz and his fellow survivors.

"It takes time but we're trying our best to move on," he told the Herald yesterday.

Working together with his fellow Muslims, and sharing stories, has helped him over the past eight weeks.

"It keeps us busy, and since we have a lot of friends here, we can talk and not think much about the pains we have. Everybody has these pains, and it's a big help for us to be together."

Aziz, who runs a second-hand furniture shop, met United Nations Secretary-General António Guterres yesterday as he paid a visit to the city.

The UN chief laid a wreath and chatted with members of the congregation for more than 15 minutes.

Aziz said he was honoured to meet the UN boss.

"To come here and share the pain with us, it means a lot," he said.

A Royal Commission of Inquiry, designed to probe whether anything could've been done to prevent the attacks, started this week.