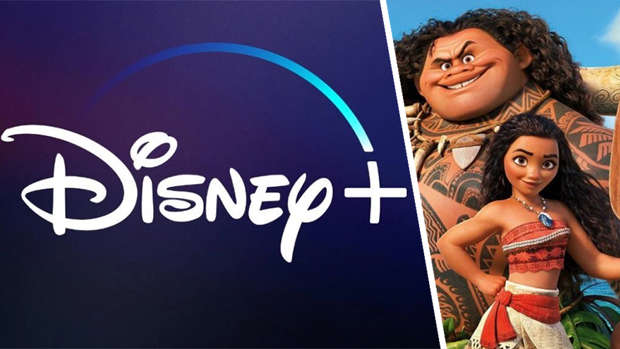 Disney has announced that it is set to launch its new streaming platform in New Zealand - and it’s coming a lot sooner than expected.

Disney Plus – stylised as Disney+ - will officially be coming to Aotearoa and Australia on November 19.

And it turns out their pricing isn’t too bad either, with subscriptions costing $9.99NZD per month (or $99.99 per year).

Considering that other New Zealand options such as Netflix now cost around $17 a month (or $204 a year), it really is a pretty good deal.

During the launch, Disney+ will offer a long list of big titles, and Disney CEO Bob Iger confirmed that they will be bringing other shows to the service, stating: "We are buying certain products from the outside opportunistically."

This move could potentially put them on par with streaming platforms such as Netflix.

It was confirmed too, that all Marvel, Star Wars and classic Disney originals will also be available on the service.

Here's the full list of what will be on Disney+ when it launches:

TV Shows (including Disney Plus originals)