Well-known New Zealand actor Lee Rene Naufahu has changed his plea to a host of sex charges against six women.

The 47-year-old changed his plea this morning in the Auckland District Court to six indecent assault charges before Judge Evangelos Thomas. 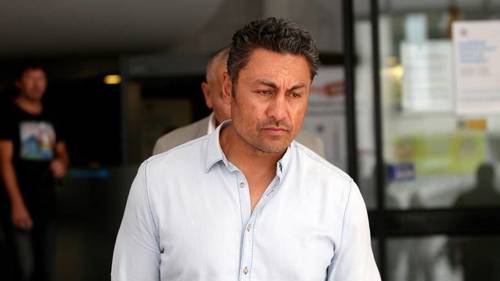 The former Shortland St star had initially denied the charges and was due to go to trial next week.

The court heard that Naufahu told the victims that they were "very talented actors and wanted to develop their talents".

He would perform "let me in, let me out" and "push me, pull me" exercises with the actresses in an effort to "express their emotions".Naufahu told one of the actresses that it would help give her "the chance to play a lead role in a US television show".

Naufahu rose to fame starring as Sam the ambulance officer in the original cast of Shortland Street before moving on to act in the Power Rangers television series.