Carrington headlined a busy night for New Zealand athletes and she never looked like failing to deliver.

Her performance was even more dominant than her victory in London four years ago, this time she was always amongst the race leaders before using her power and stamina over the second 100m to claim the gold. 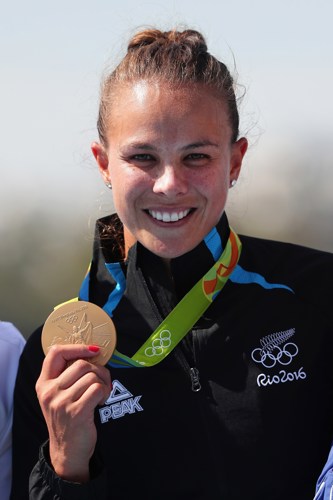 She'll attempt to become the first ever Kiwi woman to win two gold medals at the same Olympics when the K1 500m event begins tomorrow morning.

New Zealand will have a fourth gold tomorrow with Blair Tuke and Peter Burling confirmed as Olympic champions today, building up a big enough lead before tomorrow's medal race.

It's been a great day for New Zealand sailors, with Sam Meech securing bronze. 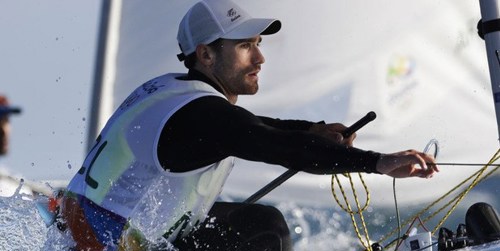 Sam Meech, who won bronze in the Olympic Laser class.

Ranked in third position heading into the doubles points medal race, Meech needed to finish inside the top five to guarantee himself a medal.

The young Kiwi delivered, finishing fourth in a dramatic medal race to hold off some top international competition chasing him down and become the first New Zealander to win a medal in the highly competitive Laser class. The Laser class is the biggest fleet at the Olympics, with 46 sailors competing.

More from the Olympics at nzherald.co.nz