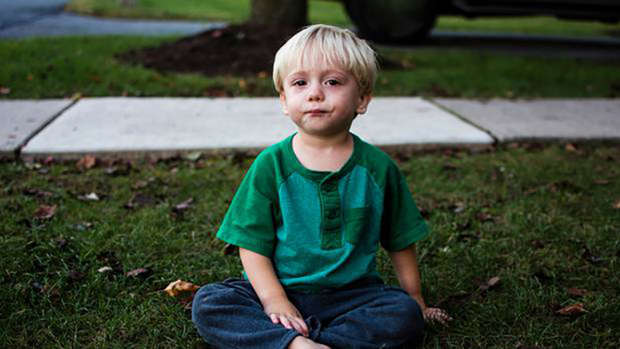 The Australian community is outraged after a Darwin parent tried to sell their child on Gumtree for $50.

"Kid for sale fifty bucks", read the shocking ad listed last week, along with a photo of the boy.

"Can deliver/drop off, or pick up. Gender male. Identifies as three-meter flatty (fish)."

The post was listed under the "outdoor toy"' category and reportedly included an exact pick-up address.

It was reportedly taken down by Sunday evening after horrified users reported it.

According to Gumtrees guidelines, the website "does not accept ads selling body parts/bodily fluids, adoption or surrogacy anywhere on the site".

The account in question was allegedly disguised as a family welfare agency and included photos of pregnant women, babies with their faces blurred out and ultrasound scans, the BBC reported.

The Instagram account boasted more than 700 followers and featured details of the babies' ages, locations and religions. It also included screenshots of alleged conversations between the operator and clients in which they brokered deals relating to the sale of babies.