This is the mummified body of a German adventurer who was found dead drifting on his abandoned yacht at the weekend off the coast of southern Philippines.

Manfred Fritz Bajorat, 59, was discovered by two fishermen aboard his yacht in the Pacific Ocean off the coast of Barobo town in Surigao del Sur.

His body was sitting near to the radio telephone as if he was trying one last desperate Mayday call to save himself when he died. 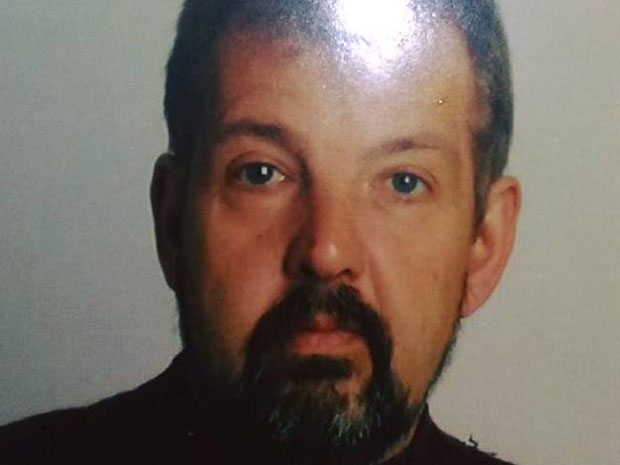 Manfred Fritz Bajorat had been cruising around the world on his yacht for the past 20 years. Photo / Supplied

Christopher Rivas, 23, a resident of P-4 Poblacion, in Barobo, was fishing together with a friend nearly 40 miles from the coast when he spotted the yacht, painted white and with a broken sail.

The 40-foot long yacht, named SAYO, had been cruising around the world for the past 20 years.

Inside the cabin, much of which was underwater, were found photo albums apparently showing his wife, family and friends, and clothes and tins of food were strewn all around.

It is unclear how long Manfred, who has been identified thanks to paperwork on board, has been dead or what killed him - although authorities believe there was no foul play involved.

A friend told BILD that he last heard of him one year ago on Facebook for his birthday.

Police are trying to retrace his last voyages and find the last people to speak with him.

He broke up with his wife in 2008, who had been on his travels with him, and she died two years later of cancer.

A poignant memorial written by Manfred to his wife, Claudia, are all that link him now to the world he sailed away from.

His farewell to Claudia, who died aged 53 on May 2 2010, in Le Marin on the island of Martinique, was simple. "Thirty years we're been together on the same path," it reads. "Then the power of the demons was stronger than the will to live. You're gone. May your soul find its peace. Your Manfred."

FOUND DEAD PERSON-About 4:00 in the afternoon of February 26, 2016, personnel of Barobo PS received information from...

Here are photos that were taken when Bajorat's boat was found. Photos of the interior of his boat as well as a photo album he had on board.

Posted by GHOST of Florida Paranormal Society on Monday, February 29, 2016

The German embassy in Manila is working with local officials to trace his family in Germany. It is believed he has a daughter called Nina who works as the captain of a freight vessel.

It is not yet clear what his profession was. Although there have been reports that he had not made contact with people since 2009, authorities do not believe that his yacht had been adrift for anything approaching seven years.