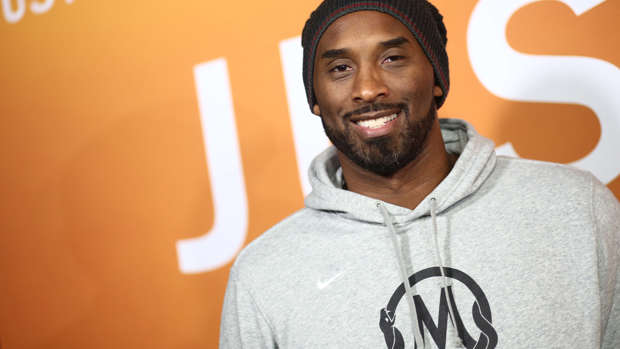 Basketball legend Kobe Bryant has died in a private helicopter crash near Los Angeles in the United States.

Eight others died in the crash, including Bryant's 13-year-old daughter Gianna, also known as Gigi.

A friend of Gianna, her father and the pilot are reported to be among the dead.

The group is thought to have been travelling to the Mamba Sports Academy in Thousand Oaks for a basketball practice session.

The helicopter caught fire after crashing and emergency services responded, but the LA County Sheriffs Office says there were no survivors.

The cause of the crash is being investigated.

It is with great sadness that we learn of the death of Kobe Bryant and four others in a helicopter crash in Calabasas. The aircraft went down in a remote field off Las Virgenes around 10:00 this morning. Nobody on the ground was hurt. The FAA and NTSB are investigating.

Bryant is survived by his wife Vanessa and their three other daughters - Natalia and Bianca and newborn Capri.

Friends, fans and celebrities are paying tribute to Bryant, who spent his entire 20 year career with the Los Angeles Lakers and is fourth on the list for all-time NBA scorers.

Kobe was a legend on the court and just getting started in what would have been just as meaningful a second act. To lose Gianna is even more heartbreaking to us as parents. Michelle and I send love and prayers to Vanessa and the entire Bryant family on an unthinkable day.

Most people will remember Kobe as the magnificent athlete who inspired a whole generation of basketball players. But I will always remember him as a man who was much more than an athlete. pic.twitter.com/9EZuwk8wrV

Doc Rivers couldn't stop the tears from flowing as he learned about Kobe's tragedy.