Images from Spanish company Deimos Imaging show the state of the hills before and after the blaze.

The first image was taken in September last year, the red representing the vegetation on the hills... 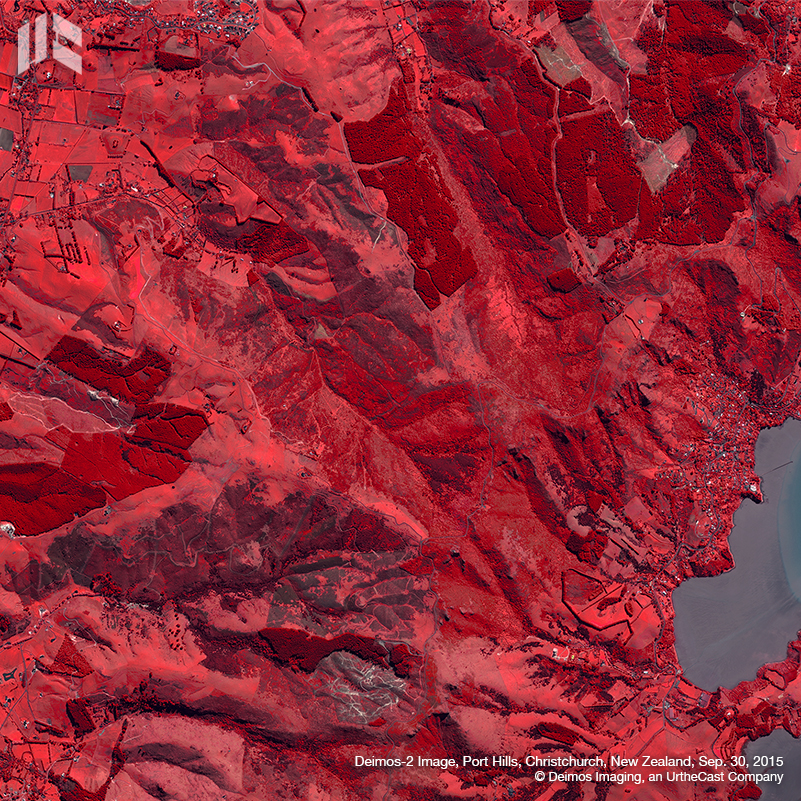 The second, darker image, which was taken just four days ago, clearly shows how much grass and woodland has been burnt, just 6km from Christchurch’s city centre. 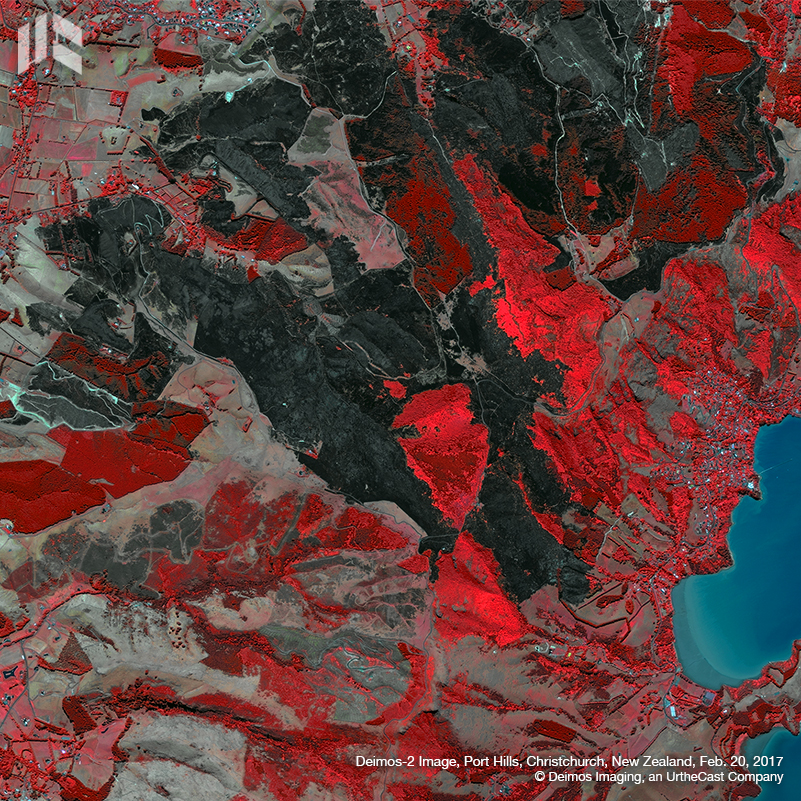 The fire started as two separate blazes on February 13, with one starting in Lansdowne on Early Valley Rd, and a second one in a car park near Marleys Hill, off Summit Rd.

The fires became one and spread over 1800 hectares, destroying 11 homes.

Officials have warned conditions could still cause hot spots to flare up and the flames to spread, and said residents should be prepared to evacuate immediately.

A state of emergency remains in place in Christchurch.

Click here to see more images of the damage.