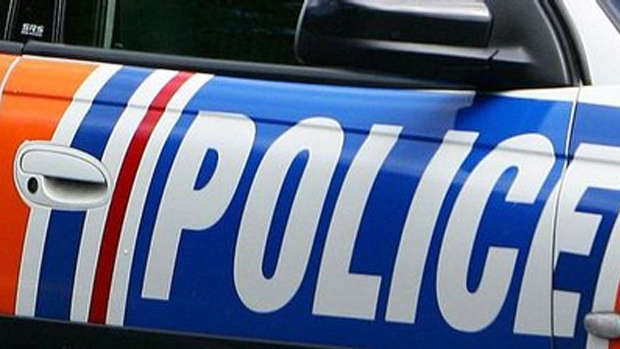 Police will be keeping an eagle-eye on traffic speeds over the summer, warning tickets will be handed out for those who exceed the limit.

Over the holiday period - between 4pm today and 6am on January 7 - anyone travelling more than 4km/h over the speed limit will be ticketed.

"I've seen first-hand the impact of speed in a crash, a 10km/h difference could save your life," he said.

"This is one of those messages some people don't like hearing, and some refuse to take on board. I just don't understand it.

"It's basic physics, it makes sense; the faster you crash into something, the more impact there will be."

In the year until December 19, 361 people have died on New Zealand roads compared to 363 deaths last year.

The road toll jumped by more than 50 deaths last year compared to 2016 when 310 people died.

Greally said we've all heard the age-old adage it's better to arrive there late than not arrive at all but it needs to be reiterated.

"We all want to go on holiday, we all have people we want to see, so let's all do our best to drive safely and watch our speed," he said.

"We want everyone to get where they're going safely."