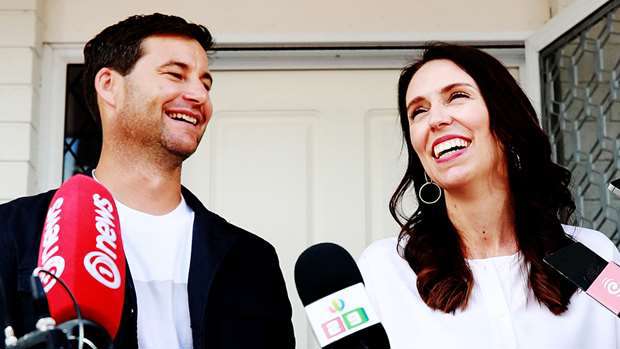 Prime Minister Jacinda Ardern has gone into labour with her soon-to-be first child.

The Prime Minister's Office has confirmed Ardern has arrived at Auckland hospital, with her partner Clarke Gayford, to have her baby.

There will be no further formal announcements from the Prime Minister's office until Jacinda Ardern and Clarke Gayford announce the birth of their baby.

The child's birth will be significant; given he or she is the first child born to a female New Zealand Prime Minister, in power, in our country's history.