A secret sixth house on The Block NZ's season five site is on the market.

In an ad for the home, Bayleys said the house had been used as the site office during the filming of the series.

"After the amazing transformation of five houses on the block, what you probably didn't realise was that there is a sixth house.

"You've seen the experts do it, and are surrounded by the results, so now it's your turn to transform this character three bedroom, and surprisingly spacious ugly duckling into an up-to-date gem."

Unlike its immediate neighbours, the house hasn't been renovated. 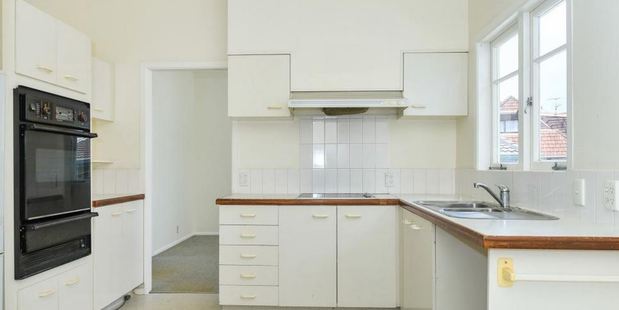 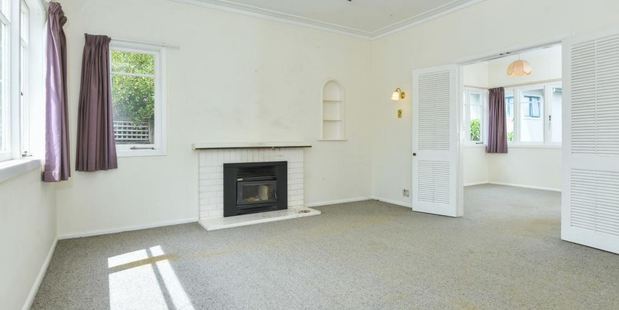 According to the Real Estate Institute of New Zealand at the time, the average sale price across all homes in Meadowbank over the previ0us six months was $1,246,533.

Over the previous three months, the average price for a three bedroom family home in the suburb hovered around the $1.14m mark.