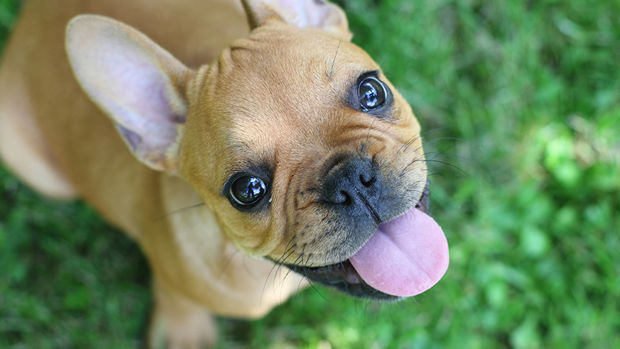 Trade Me has announced that it is banning the sale of pugs, British bulldogs and French bulldogs from March.

The ban extends to crossbreeds as well as purebreds, but they can still be listed for adoption on Trade Me.

Trade Me Policy and Compliance team leader James Ryan said that the breeds are being banned due to a medical condition they share.

"These breeds suffer acutely from brachycephalic obstructive airway syndrome (BOAS) which dramatically impacts the quality of their life.

"Even when the dog is not severely affected, BOAS will cause noisy breathing, snorting and snoring," he said.

Many dogs suffer so severely from BOAS that they have trouble exercising for longer than three minutes.

In some cases dogs find it difficult to moderate their body temperatures through panting and overheat - sometimes fatally.

It was the extent and severity of the BOAS symptoms which caused Trade Me to act.

"Research we've seen shows that 90-95 per cent of these dogs have BOAS to varying degrees.

"We didn't take this decision lightly," Ryan said, adding that they sought help from the SPCA and the New Zealand Veterinary Association (NZVA).

"Pugs, British bulldogs and French bulldogs are lovely little dogs, but their exaggerated physical features cause them considerable welfare issues."

NZVA chief executive Mark Ward said they had long held concerns for many breeds of cats and dogs whose welfare is compromised from being bred in a certain way.

The rise in popularity of these dogs has seen those with exaggerated features cause serious health issues for the animals.

"Without correctional surgery, large numbers of these dogs live with chronic pain and
distress, with many owners and breeders unaware that their dog is suffering," Ward said.

These dogs have increased in popularity over the years which has seen an increase in dogs taken to the vet with numerous serious health issues.

Ward said that high numbers of these dogs live with chronic pain and distress with many unaware of their pain, he also says that some are unable to reproduce naturally.

""In addition, almost all of these dogs are no longer capable of mating or giving birth naturally.

"This means each litter requires the mother undertake a risky Caesarean section to produce puppies for sale," Ward said.

NZVA hopes that by Trade Me making this stand that potential puppy buyers will take make an informed choice before choosing a pet.

The SPCA asks that Kiwis that are looking to add to their family by getting a pet to consider adopting one of the thousands of rescue dogs they have.

Ryan said Trade Me was not making judgments on current owners of these breeds but sees this as an opportunity to educate potential owners.

What do you think about the ban?