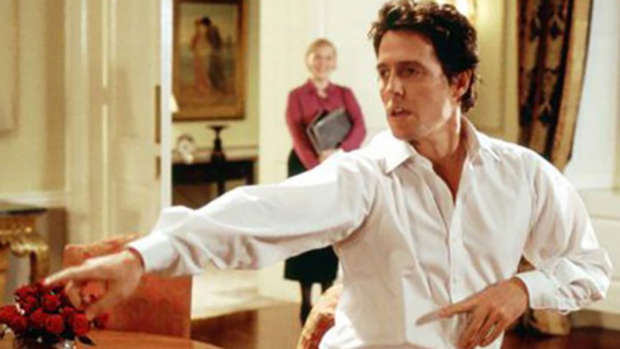 And while you probably think you know everything about the festive film, we've got ???? behind-the-scenes secrets to share with you...