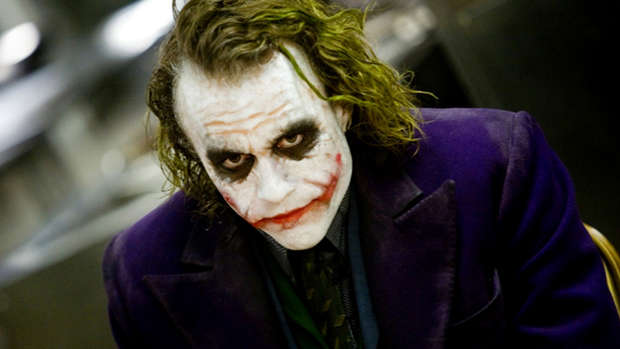 If you've ever wondered if you're a psychopath, apparently there's a pretty simple way to find out.

All you have to do is correctly answer this riddle.

Yep, the riddle has been doing the rounds online and according to HelloGiggles it can expose whether or not you’re secretly a psychopath.

While at her own mother’s funeral, a woman meets a guy she doesn’t know. She thinks this guy is amazing — her dream man — and is pretty sure he could be the love of her life.

However, she never asked for his name or number and afterwards, could not find anyone who knows who he was.

A few days later the girl kills her own sister.

Think you know the answer?

Scroll down to find out...

She killed her sister in the hope the love of her life will turn up to the funeral again and she can get his details.

Just an FYI: The Oxford Dictionary defines a psychopath as “a person suffering from chronic mental disorder with abnormal or violent social behaviour.”