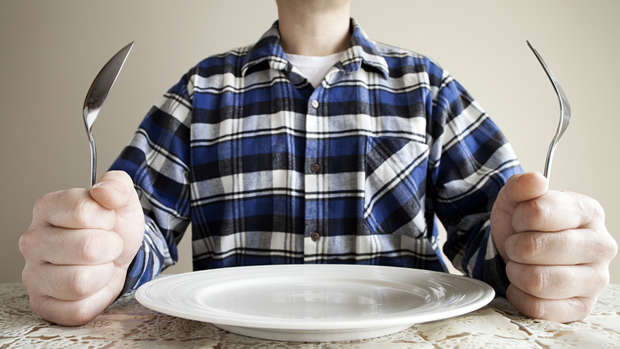 This is one study that we really wished we were able to take part in all areas of testing.

Researchers at the University of Michigan have described addictiveness as "loss of control over consumption, continued use despite negative consequences, and an inability to cut down despite the desire to do so".

One part of the research was getting 120 students to complete the Yale Food Addiction Scale to see how 'substance dependent' they were. They were shown photos of 35 common foods, in pairs, and then asked which were most likely to 'produce addiction-like eating behaviors'.

Chocolate was the firm favourite, followed by ice cream and then fries.

The researchers weren't happy with the result so far so they asked a further 384 people to rank the addictiveness of each food using a scale of one to seven.

And the overall result was... PIZZA.

This was followed by chocolate and potato chips.

The least addictive foods in the world were cucumber, carrots and beans... not exactly surprising.

So don't feel guilty about always craving pizza, the rest of the world does too.