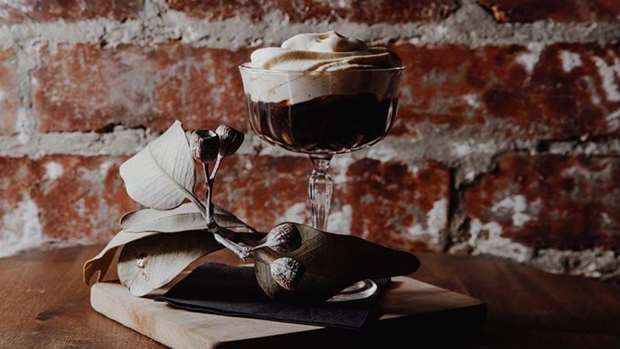 We can't say it's something we've ever wanted ... but here they are anyway: Vegemite martinis.

Australian bar Galah has started slinging Espresso Martinis with a bit of a twist - a twist that is both weird and intriguing.

That’s right, the cocktails are infused with Vegemite!

Named the 'Brekki Espresso', the $22 cocktail was apparently inspired by the famous Breakfast Martini and instead of marmalade features two dashes of homemade Vegemite bitters.

And as if that weren't enough, you’ll also get a huge dose of buttercream foam on top.

The Melbourne bar specialises in weird cocktails, and is a must-go next time you're in Melbourne!

Inspired by the famous Breakfast Martini (named so because of the addition of marmalade) we whipped up the Brekkie Espresso Martini. How you ask? Homemade @vegemite bitters.