A teenage boy has recalled the moment he was called a "sick pervert" because he was buying underwear for his younger sister.

The 16-year-old boy, from the US, shared the incident on Reddit. He says he went out to the shops to buy root beer and chips.

While in the grocery store, he says he received a text message from his mum, asking him to buy a pack of underwear for his six-year-old sister, "since she can't fit a lot of her other pairs".

"I grab my snacks and walk over to the area that has underwear," he wrote.

"I grab a pack and feel a hand grab my arm.

"'What do you think you're doing? Those are for little girls you sick pervert'," a woman told him. 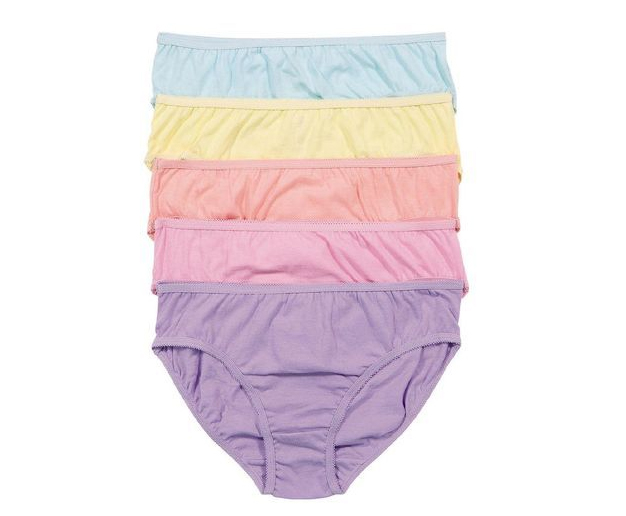 The woman, visibly angry, told the boy he should "have a female come and get them" so he didn't "do anything with them".

The teen said he tried to explain he was just grabbing the undies because his mum had asked him to but the woman was not having it.

"I get to the counter to pay for my items when she shows up again," he recalls.

"Don't let him have the underwear, he's a sick pervert," the woman shouted.

"They're for my sister," he told whoever could hear him.

Luckily for him, the shop assistant told the woman to back off.

"After that, I went home and give my sister the underwear.

"My sister is running around the house with just her underwear on.

"I think she likes them."

People on Reddit had a lot of sympathy for the boy and felt sorry he'd gone through that experience.

"Meanwhile, an actual pervert steals all the children's underwear behind the tirading mum," someone commented.

"Honestly, I feel like she might be the problem here if the first place her mind seems to have gone was to something sexual," another person said.