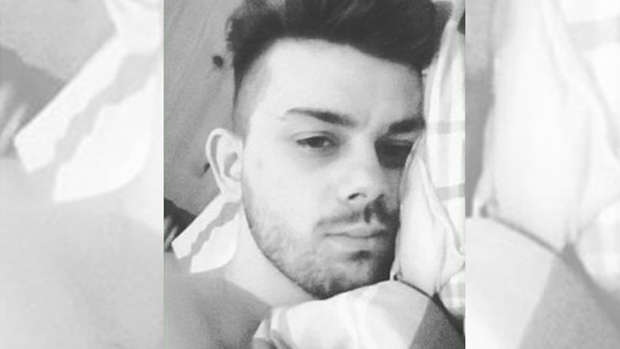 They've only been dating for six months, but that didn't stop one man from giving his girlfriend an outrageous set of rules for her upcoming weekend away - and Twitter is shocked!

Josh utting is an absolute PSYCHO, imagine writing a list of rules for lucy and he's not even with her "no eye contact" LMAO pic.twitter.com/A24mSRlvbF

20-year-old Josh Utting told his 18-year-old girlfriend, Lucy, that she wasn't allowed to talk to, look at or take photographs with any other boys.

The Tweet has since gone viral with users saying he sounds 'abusive' and 'crazy'.

That's actually THE most embarrassing thing I have ever read in my whole life. What an absolute wet wipe😭😭😭😭😭😭😭😭

this is the craziest thing I've ever read 😷😷😷

Rules are made to be broken imo.

Some users joked she should try to tick off as many demands on the list as possible.

Josh later told UNILAD that she had actually agreed to the list if he did the same on his upcoming boys' holiday.

He added: “It wasn’t fully sent as a joke – obviously I didn’t want her to get with other lads on holiday, I just made the rules sound extreme for a laugh.”