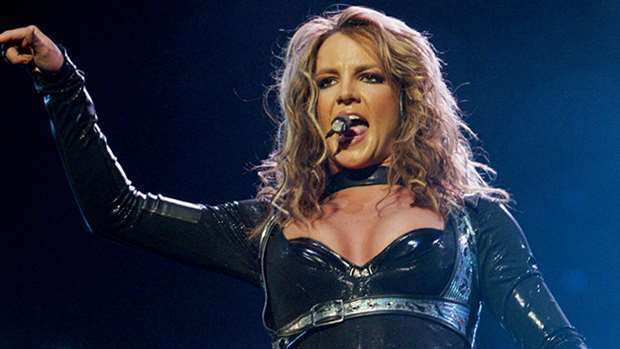 Let's be honest, Britney Spears doesn't exactly have the best reputation worldwide for her singing ability.

The pop star is more praised for her dancing and performance skills and for being able to produce several hit tunes.

Which is why we've always forgiven her for covering up her presumably average singing voice with lip-synching and auto-tune.

But it seems like we could be wrong in assuming the worst of the pop star's singing ability.

Britney's original demo for her 2004 smash Toxic has been leaked, and it's not all bad!

Here's the final version of the song for comparison: