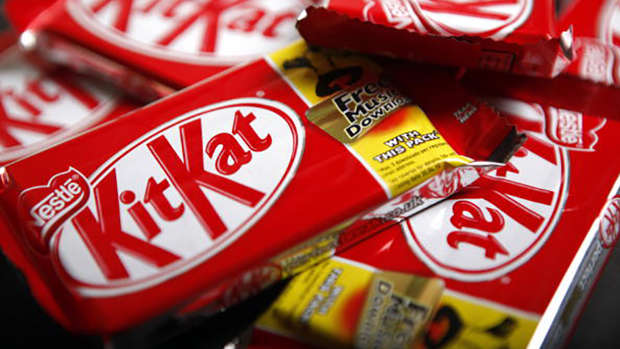 You may want to book a trip to Tokyo because Nestlé has just released a limited-edition flavour for their Japanese fans.

But this isn't just any old flavour. No. Kit Kats' newest candy bar is literally stuffed with CAKE.

The flavour, described as a "cake-style Kit Kat" in a press release, has been released to celebrate the re-opening of the flagship Chocolatory store in the Tokyo's Ginza district.

We're hoping this Kit Kat is a total hit and they bring it to our shores soon!