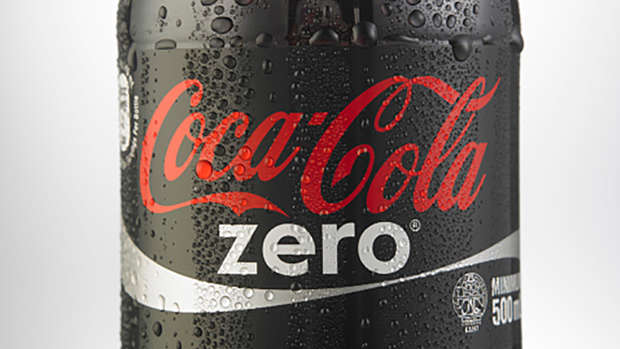 If you're a massive Coke Zero fan, we have some bad news for you...

On Thursday last week, Coca-Cola announced they were taking the beloved Coke Zero off the shelves and instead replacing it with Coke Zero Sugar.

As of August, Coke Zero will no longer exist to American consumers.

The new drink has zero calories and - you guessed it - zero sugar.

BUT what makes it that much 'better' is it apparently tastes much closer to regular Coke.

Coke Zero Sugar has already been rolled out in other parts of the world, including Europe, Latin America, and Africa.

And is a massive hit.

So now the big question is, will the New Zealand see the same changes?

Only time will tell.

But one thing's for sure, Coke Zero fans are not happy.

Me, hearing that Coke Zero is getting phased out in the U.S.: pic.twitter.com/mwlEjUr3iO

Since @CocaCola decided to rip my heart out & rob me of one of the joys of my life, this is what I'll be doing the rest of the day #cokezero pic.twitter.com/JuQ6nWEdcK

I am super pissed @CocaCola is discontinuing Coke Zero. WE WILL NOT TAKE THIS LYING DOWN. #RESIST

WHAT? NO MORE COKE ZERO! Did the world just stop singing in perfect harmony? @CocaCola tell me it's not true pic.twitter.com/gdLtLnOgqL