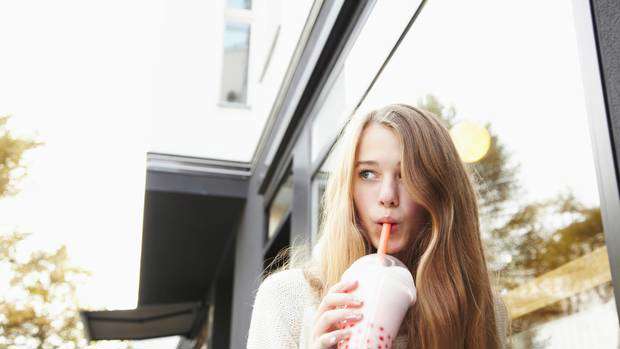 A 14-year-old girl in China who suffered severe constipation for a week was reportedly full of bubble tea balls.

The teenager was admitted to hospital after complaining of stomach pains and that she hadn't had a bowel movement in over five days, AsiaOne news outlet reports. 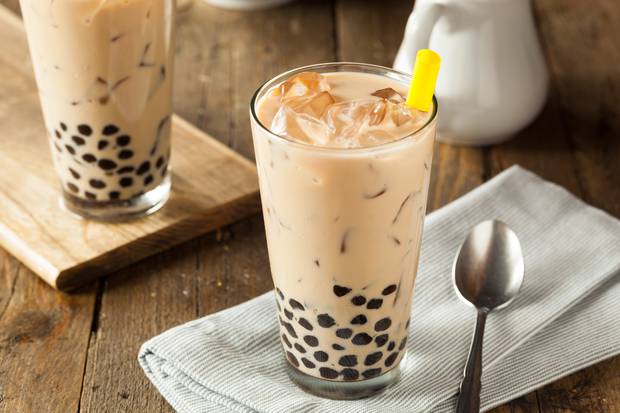 Bubble tea, or boba, is a popular milk or fruit drink in Asia which is also sold in New Zealand.

It is often served with chewy tapioca balls.

While the girl insisted she had only drunk one bubble tea a week ago, Doctor Zhang Louzhen, who treated the teenager said she must have consumed lots of the pearls to cause such a build up - and that she may be hiding her bubble tea habit from her parents.

He also warns that as the pearls are made of starch they are very difficult for the body to digest, and prescribed the girl laxatives to help remove the pearls from her body.

Chinese girl constipated for five days after hundreds of bubble tea pearls were stuck in her intestineshttps://t.co/tqbTb1OKXJ pic.twitter.com/cDaFvtHHwC