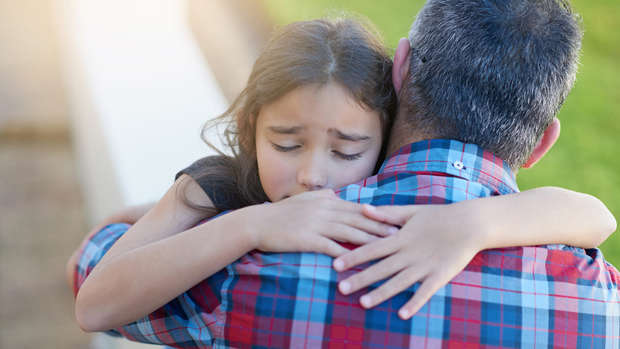 One father’s act of kindness has won the hearts of the internet.

Shane Jackson’s daughter Sophie – who has Autism Spectrum Disorder – was absolutely distraught when she received a school report card showing that she had all Ds.

Sophie was left in tears over it, telling her dad that she had "let everyone down".

This is when Shane decided to show her that there are so many other things she is great at in his own wonderful report card.

My daughter who has ASD received straights Ds on her report today. She cried and said “I’ve let everyone down” this is my report card for her. pic.twitter.com/godh2iiQ88

From 'loving dogs' to being the 'best daughter ever' – Sophie got all As on her dad’s report card.