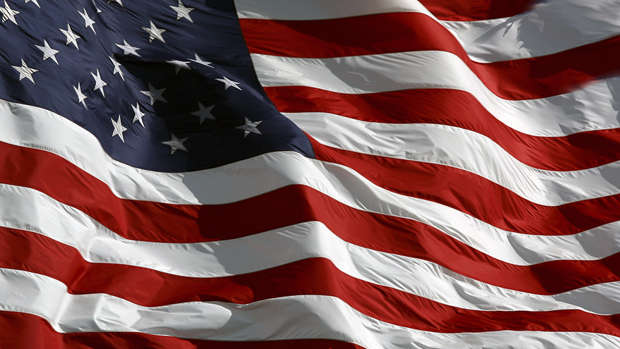 Sadly, this week America experienced its deadliest mass shooting ever, when 64-year-old Stephen Paddock opened fire on hundreds of people at the Route 91 Harvest Music Festival in Las Vegas.

As 58 innocent people lost their lives, the shooting has once again sparked the debate around the Second Amendment and tighter gun control laws.

While in most US states you don't even need a permit to buy a gun, here are a few ridiculous things that are actually banned in America...