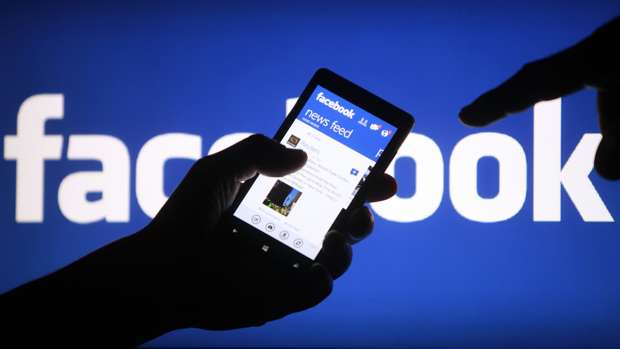 You may have seen a popular Facebook game floating around last week.

The idea of the game was to post a list of ten concerts you attended, including one show you didn't actually attend.

Your Facebook friends then had to guess which of the ten you didn't go to. Now, participants of this game are being warned to delete their posts because, as it turns out, this could be valuable information to hackers.

Common security questions, such as your childhood best friend or your first musical instrument, can also ask details of first or favourite concerts.

A Forrester Research analyst has said, "If I'm a hacker, I'm taking full advantage of this. Don't make those kinds of answers about your life public."

Tom Gorup, director of security operations for Rook Security, also warned against the concert list. "It's not worth it," he says.

While this may seem extreme, it is good to keep in mind the threat of hackers prior to posting anything on Facebook.