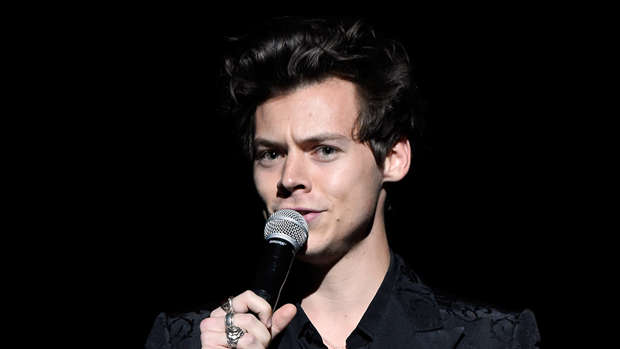 A Kiwi singer has done something drastic to get a pop star's attention - she's gotten a face tattoo.

New Zealand-born, Gold Coast-raised singer Kelsy Karter shocked her followers by posting several photos on social media of her new tattoo - a picture of Harry Styles on her right cheek.

Finally know what I’m getting Harry for his birthday....

mama, look what i made me do pic.twitter.com/P5HdUWtQUK

She wrote alongside the snaps: "Mama, look what I made me do." 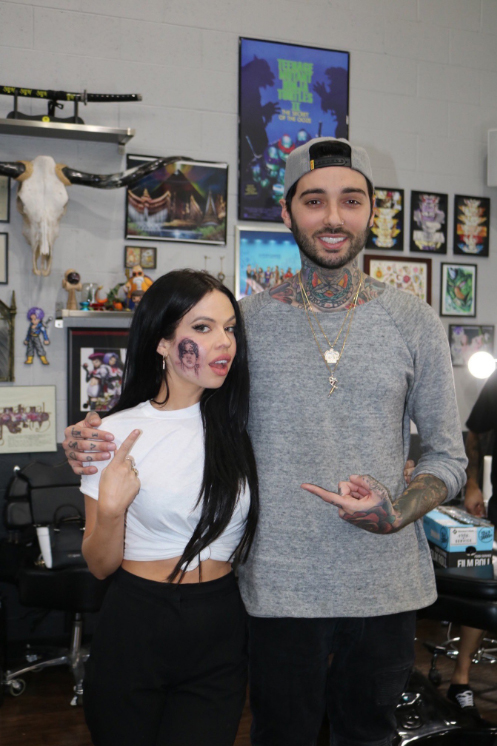 Karter had hinted on Twitter that she was planning something special for Styles' birthday, which is on February 1.

Along with her tattoo, Karter, who makes blues-inspired pop-rock, has also released a song about her favourite pop star. 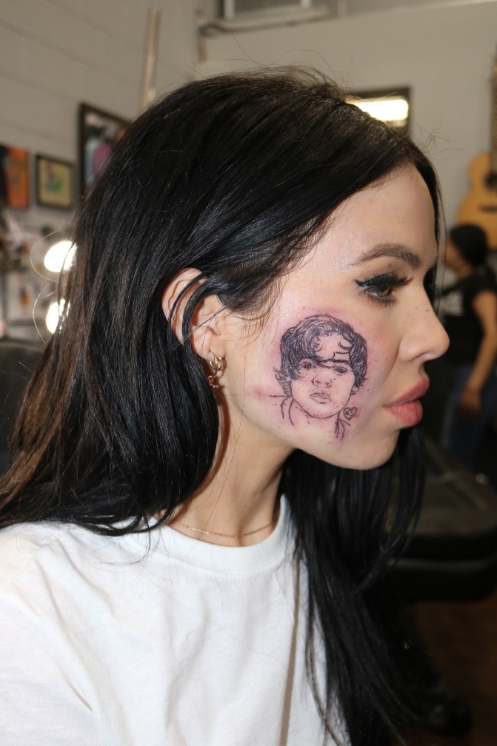 "It's just my ode to him, I guess. I think he's amazing and, come on, he's like the best person on the planet," she told Billboard.

She told i-D magazine last year she admired Styles for leaving One Direction going "off on his own".

"For someone like me who wants to live in that world who hasn't been in a boy band, he has opened the door for me. He's introduced the kids to the kind of music I want to make," she told the publication.